A closer look at the Bishopsgate Goodsyard development

The Bishopsgate Goodsyard development in Shoreditch is no different.

The joint developers Hammerson and Ballymore Group say the project will consist of more than 1450 homes, 600,000 square feet of office space and 5.5 acres of new “public realm”, which will include a 2.5 acre raised park as well as other facilities. Perhaps most interestingly, it is speculated to create more than 5,000 jobs for the local community. 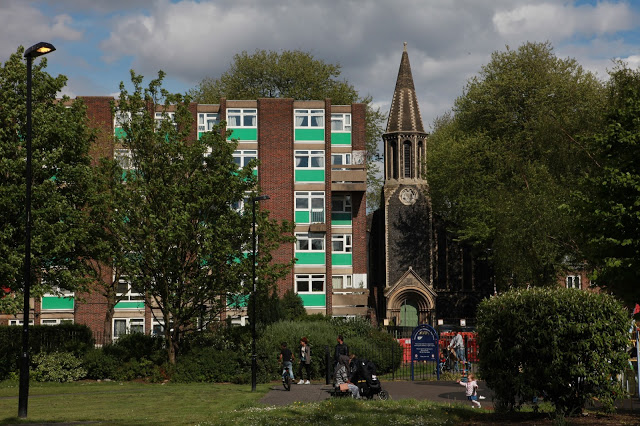 Despite the proposed economic injection though, plans are characteristically controversial.

The ‘residential blocks’ will comprise of seven towers; the two highest will be a 43-storey and 47-storey skyscraper.

Not consistent with the image of hipster Shoreditch known for its independent bars and cafes, and its tech and thrift culture, the local community are concerned by the lack of hindsight.

The 10 acre site, which is the largest brownfield site close to the city, will cost £800 million to develop and is being accused of ‘killing the soul’ of Shoreditch if plans persist. 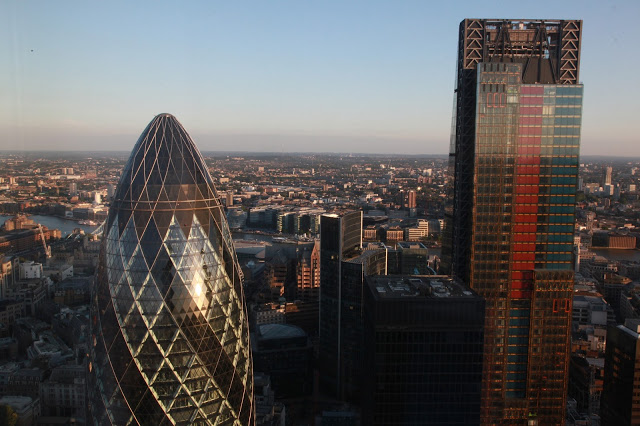 The East End Preservation Society has called the plans “dramatically out of scale with the surrounding area” and said the escalating towers will block out the light to two-fifths of nearby buildings.

Talking of Shoreditch’s transformation and growth over the years, Will Palin who chairs the Society said Shoreditch had been “allowed to happen by an organic process using cheap office space for creative start-ups and small businesses… It has grown in the way a big, clumsy, homogenous development would not allow.”

Perhaps most alarmingly, the proposal only includes a 10 per cent affordable housing allocation, significantly below the 50 per cent target provision in the two boroughs the development straddles: Tower Hamlets and Hackney. 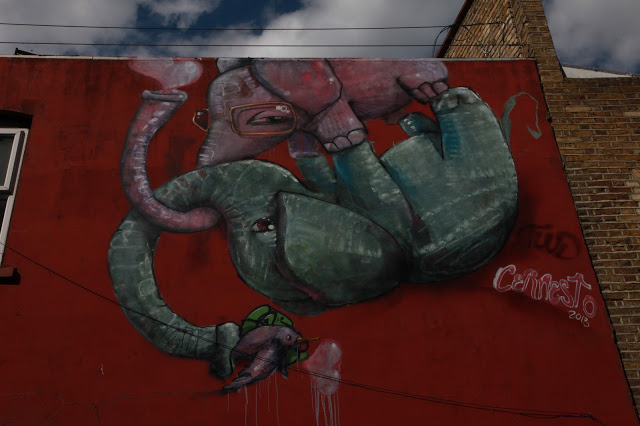 The plans aim to restore the arches of the listed Braithwaite Viaduct, London’s second oldest surviving railway depot dating back to 1839. The site has been largely unused and derelict since a 1964 fire, but local opponents insist the proposal will destroy the Shoreditch we know and love.

The Mayor of Hackney, Jules Pipe, has issued an impassioned plea for people to sign hispetition   against the Bishopsgate Goodsyard development.

He said: “These luxury flats will cast a shadow over the whole of Tech City and threaten to damage the local creative economy. The repercussions could be so severe they lead to the loss of thousands of local jobs.”

Mr Pipe’s petition urges London Mayor Boris Johnson to oppose the towers, and has been supported by Ben Southworth, the founder of the ‘Tech City Says No!’ campaign against the Goodsyard development.

Mr Southworth, whose company 3-Beards organises events for London start-ups and is based in a “innovation lab” five minutes walk from where the skyscrapers will be, claimed “the whole Shoreditch triangle” could be overshadowed. 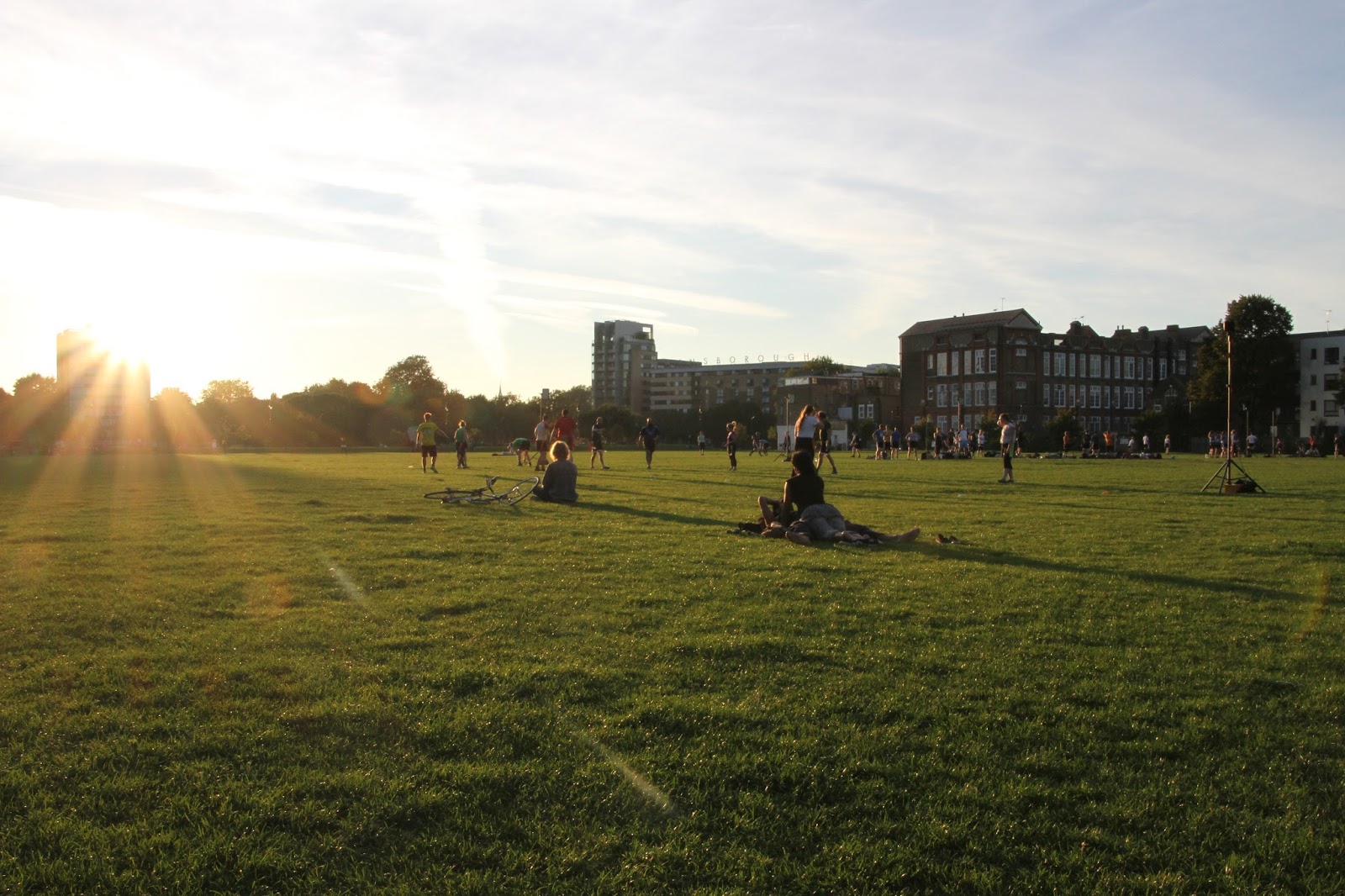 The project director of Hammerson, Rob Allen, has explained that Shoreditch, by nature, has always been “constantly reinventing itself”. Because the site has the East London line, the Central line and suburban overground lines running through, alongside or under it, “regeneration will have to involve high-rise buildings to make it viable,” Mr Allen said.

In the meantime, planning permission for other Shoreditch skyscrapers, including Principal Tower on Worship Street and the Avant-Garde Tower on Bethnal Green Road, have already been approved.

It seems the more we build, the less we support and unite our community. Entire council estates are being flattened to make room for luxury apartments. Homes are being replaced with investment units to be sold overseas, and rarely inhabited.

We don’t want this for Shoreditch.

Let’s get vocal and get heard. Now is the time. Sign the petition here! 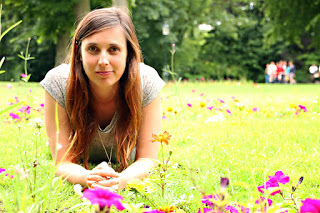